It’s clear that the Philadelphia Phillies are in need of starting pitching this offseason, however, what are the pros and cons of getting two of the best on the market in Cleveland Indians Corey Kluber and Trevor Bauer ?

If the Phils went after Kluber they would get an older pitcher than Bauer, but the righty has established himself as one of the better arms in the game today.

In 34.1 innings in the 2016 Fall Classic, Corey Kluber surrendered only seven runs to the Red Sox, Blue Jays and Cubs combined.

Kluber is five years older than Bauer, but the Phils would probably have to give up more of their prospects or more of their better prospects in a trade with Cleveland. This is because Kluber isn’t scheduled to become a free agent until 2022 as ’20 and ’21 are club options.

The last two postseasons have not been ideal for the starter as he posted a horrendous 12.79 ERA versus the Yankees in ’17 and a 7.71 ERA against the Astros this past season. It’s possible that some of Kluber’s stock has dropped a tad, because of these recent failures.

The Phils have a history of bringing in elite arms to Citizens Bank Park as Roy Halladay, Cliff Lee (twice) and Roy Oswalt have walked down the Philly clubhouse this decade.

Corey Kluber can pack a punch at the front of Philly’s rotation and lead the staff for the next couple of years.

Bauer is a smart right-handed starter that looks to be transitioning into one of the next great arms in the big leagues.

Bauer only allowed nine homers after giving up 25 in 2017. The starter earned his first all-star nod and finished sixth in the Cy Young Award voting.

The fact that Bauer improved his game and went from a nice middle of the rotation piece to an ace-caliber pitcher is something any franchise should feel encouraged about. If nothing works out and his 2018 campaign was only a fluke than the Phils could always let him go.

Bauer is eligible for arbitration the next two years before hitting the open market in ’21. He made just over $6.5 million this past season in Cleveland.

Since Bauer doesn’t have a strong track record as a starting pitcher in The Show, his market value can’t be terribly high.

It’s all well and good that he became elite during the ’18 regular season, but his playoff performances are nothing to write home about.

In the last two postseasons, Bauer has given up a combined 13 hits in 12.1 innings. He only surrendered three runs and four walks during that span, but the fact he struggled to keep hitters off the base paths is an issue. It creates plenty of questions for teams bidding for his services via trade.

In three games versus Houston during last year’s playoffs, Bauer allowed three runs on seven hits in four innings of work. The right-hander came out of the bullpen during the postseason after recovering from a stress fracture in his right leg. 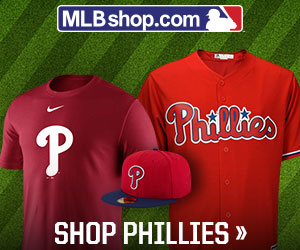 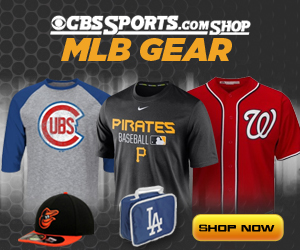 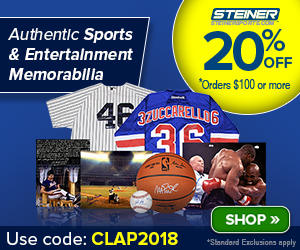